Sixteen Tennessee middle schoolers attended the UTK CSI: Crash Scene Investigation Summer Camp held July 9-13, 2018, to find out how to pick apart evidence and discover what really happened in several crashes. Working at the National Transportation Research Center in Knoxville, Tenn., these students: learned how to measure vehicle crush to determine how fast the vehicle was going on impact; looked at real dash-cam crash videos, and evaluated three crash scenarios laid out on the pavement.

The approach is based on examining forensic evidence to find the facts, much like the way crimes are solved in the CSI television series. The camp goal was to bring home the realities of distracted driving, which are often shocking and sobering for soon-to-be young drivers.

Camp organizers also used the Southeastern Transportation Center Seatbelt Convincer to demonstrate how jolting a low-speed impact actually is. Then they used accelerometer data to talk about the forces in play in such “harmless” crashes.

Crash Scene Investigation is set to become an annual summer camp that will develop an exportable package with lesson plans, supply lists, and other helpful information for use in other locations. 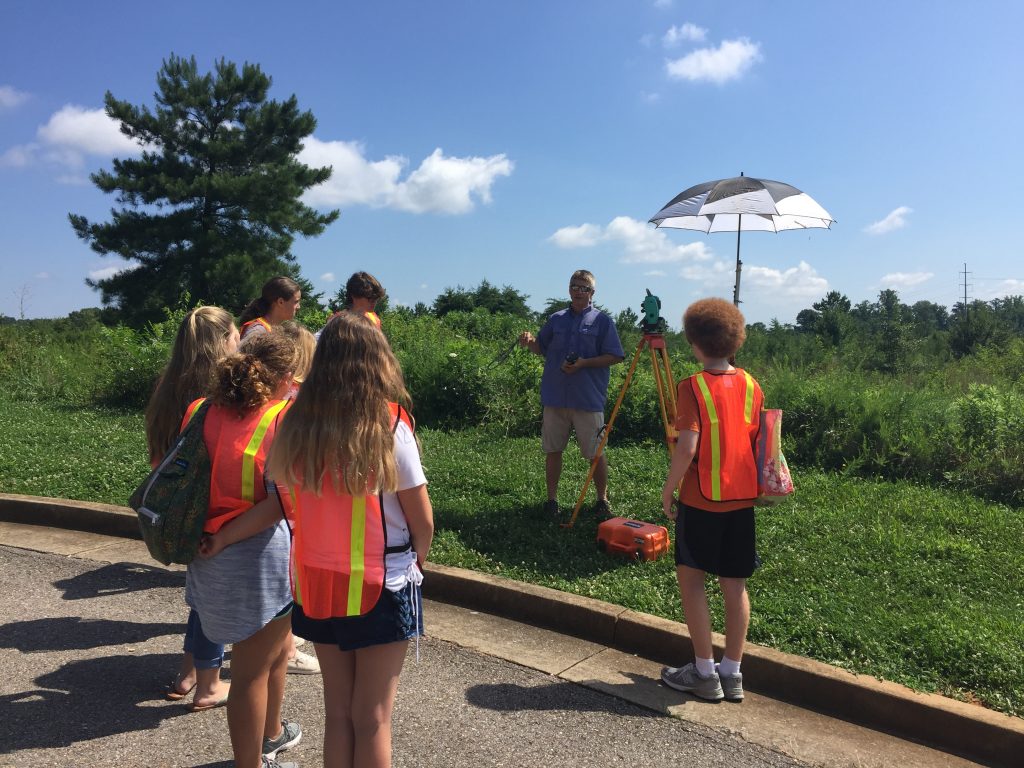 The flagship campus of the University of Tennessee System and partner in the Tennessee Transfer Pathway.